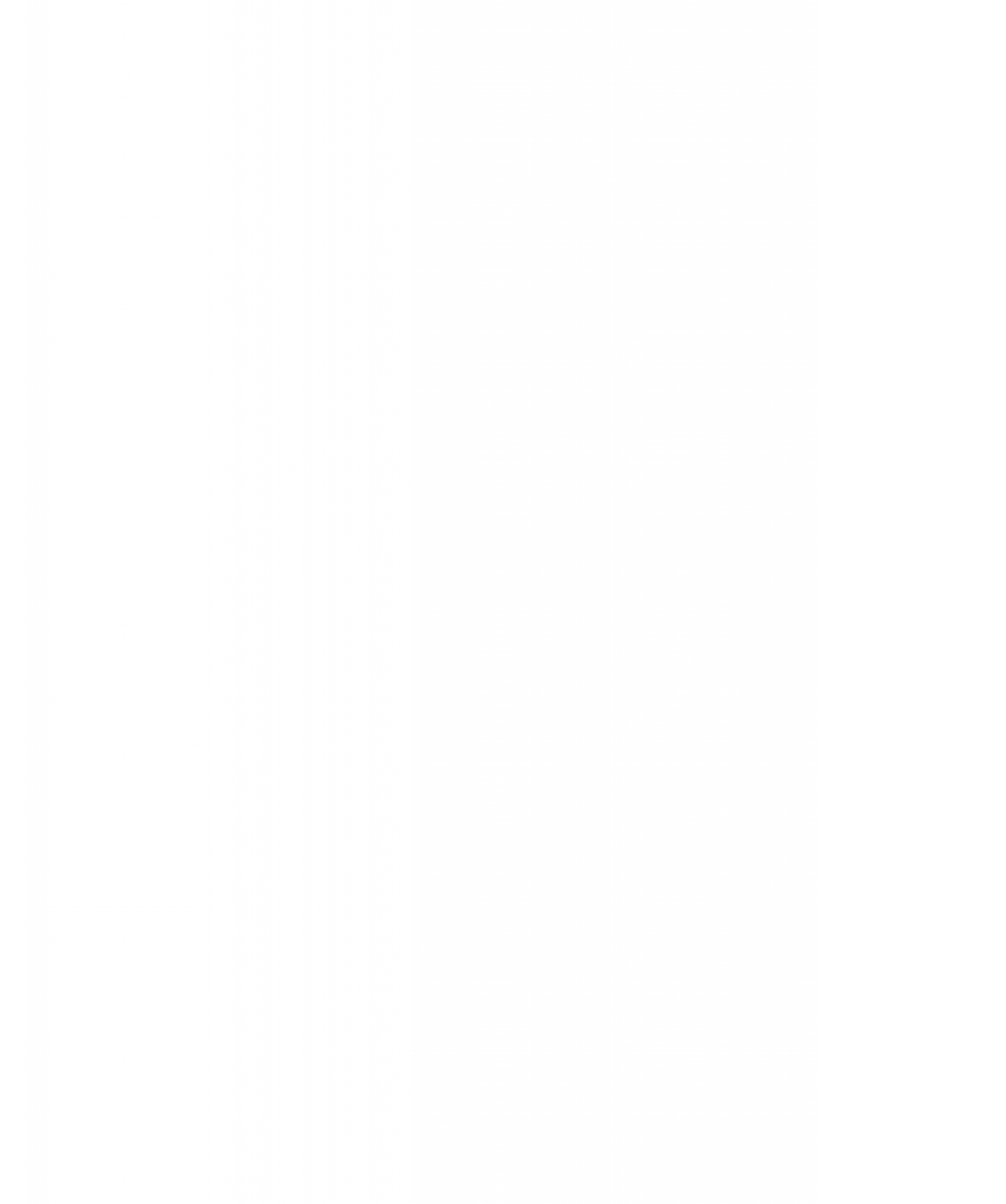 In 2014 at the age of 34, I had been working as a singer and guitarist aboard various cruise lines for 3 consecutive years. Traveling most of the globe with little to no awareness of my gut health and what my body was already dealing with, my lifestyle was creating acute health issues. The pain began deep in my hips and grew into a cycle of inflammation, leaving me unable to walk 2 to 3 days of the week. I was diagnosed by a rheumatologist with an autoimmune disorder called Ankylosing Spondylitis and prescribed the biologic Humira. Using bi-weekly injections instantaneously shut off the pain.

4 years later, still on Humira  and with almost a decade of performing 7 days a week on the ocean behind me, I started to meditate daily. In the silence I could tell that something wasn’t right in my body and that Humira was only dulling the immune response. I heard about Functional Medicine, did a little research and in 2018 I booked an appointment at Vitality with Dr. Sommer White.

The initial goal was to end my use of Humira, learn how to control the hip and spine inflammation and maybe even add jogging back into my life. 8 months later, through supplements and macrobiotic cooking, I achieved these goals, but within weeks of stopping the Humira, the inflammation exploded in my neck, shoulders and back. The diagnosis was Lyme disease.  I grew up near Lyme, Connecticut, and we could see that I had symptoms tracing back about 30 years.

So the work and various Lyme protocols began, but not without its challenges. 6 months into treatment with no results led me to take a mold test which revealed a major infection due to my musty, old house in the Sylvan Park neighborhood of Nashville, TN. Clearing the mold from my system would require a new home and a mold detox for the year that followed. I’m still treating the Lyme but have it under control.

After 4 years of coming to Vitality, in 2022 I can truly say that I’m thriving. This journey to better health has dramatically transformed my body, mind and energy. The education I have received from this alternative medicine and macrobiotic community has proven to be invaluable not only for myself but also for helping others. I’m thrilled to be lending my experiences and knowledge to patients with similar afflictions as a wellness coach at the Vitality Medical Center. 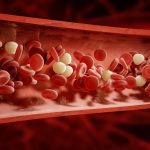 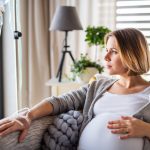