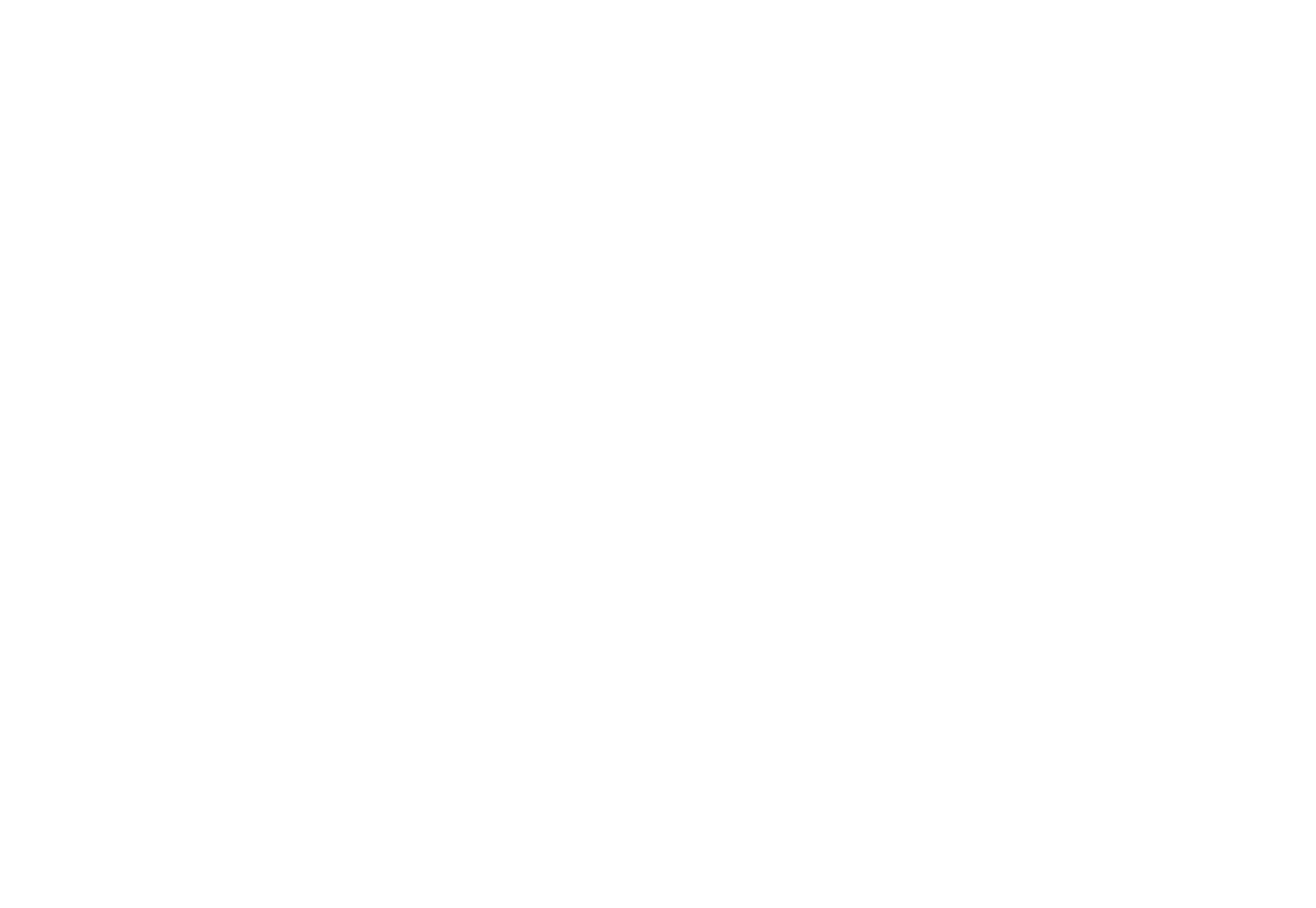 Can Glutathione Help Me?

Our bodies naturally produce and recycle different forms of a compound called glutathione to protect our cells and tissues from damage caused by reactive oxygen species, so it is essential to everyone’s health. But, how do we know when we don’t have enough for optimal health, and therefore supplementation can help?

Blood testing, symptom observation, and evaluation of environmental circumstances are the three ways I approach determining whether glutathione would benefit Vitality’s patients.

One of the easiest and most direct ways to detect whether you are low in glutathione is to do a blood test. I prefer the Dunwoody Labs oxidative stress panel, because it looks at not only your total glutathione, but also what percent of that is in the reduced form.

As mentioned in my previous post, healthy people show more than 90% of total glutathione to be reduced glutathione (GSH), which is the active form needed to remove damaging free radicals from the body. If someone has more of the inactive, or oxidized, form of glutathione (GSSG), then it tells me we need to help the body convert the oxidized glutathione into reduced glutathione, which could be done with supplements like milk thistle, selenium, alpha lipoic acid, B vitamins, and taurine.

If someone has overall low total glutathione values, then I know she or he would benefit from either IV glutathione or oral glutathione, as well as eating foods high in glutathione. We can also support the body’s ability to make glutathione through supplements like N-acetylcysteine (NAC), glycine, glutamate, and selenium.

Common symptoms that are tied to low glutathione values include fatigue, memory problems and brain fog, weight gain despite a clean diet and proper exercise, insomnia, anxiety, and digestive disturbances like diarrhea or constipation. Chronic infections like Epstein-Barr virus (EBV), mycoplasma, Lyme disease, and mold toxicity, as well as heavy metal toxicity and chronic conditions such as diabetes mellitus, autoimmune conditions, and cancer are usually associated with low glutathione levels. Extreme sensitivity to chemicals and electromagnetic frequencies (EMF) may also be a clue that glutathione levels are not optimal.

Neurological disorders, both acute and chronic also signify low glutathione. Parkinson’s disease is one widespread condition that results in large part from the accumulation of misfolded proteins, called Lewy Bodies, throughout the nervous system. Because reactive oxygen species damage cellular membranes and DNA, which is one cause for protein misfolding, it is thought that glutathione in key brain regions affected by Parkinson’s disease may help protect those neurons.1

A person’s environment is also a significant factor in glutathione status, as many environmental toxins require glutathione for removal, so exposure to them over time can cause depletion. These toxins may come from mold or mold exposure (mycotoxins), volatile organic compounds (VOCs) from new carpet, furniture or cleaning supplies, allergens, and other irritants.

During times of environmental stress, adding glutathione to your system can provide the extra support your cells need to detoxify pollutants that enter your body, prevent some of the harms that would otherwise occur, and speed your recovery.

While glutathione is generally safe for almost anyone to supplement, make sure to always talk with your doctor before beginning any new supplement regimen, because your body is unique. For glutathione in particular, there is one situation where it may be advisable to avoid.

Some studies indicate that elevated glutathione levels can help cancer cells resist chemotherapy, for some of the same reasons that glutathione protects healthy cells – it acts as an antioxidant and detoxifies the chemotherapy drug that is meant to kill cancer cells.2, 3 Depending on a patient’s specific course of cancer treatment, consulting with doctors is critically important.

However, glutathione is a key element to your body’s defense against developing cancer in the first place, by preventing the DNA damage that results in mutated cells. So, it’s important to check your levels and support your body’s glutathione production. Stay tuned for my next blog on how to naturally boost glutathione levels by choosing to eat certain foods. 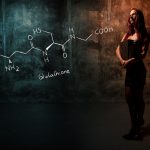 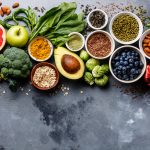