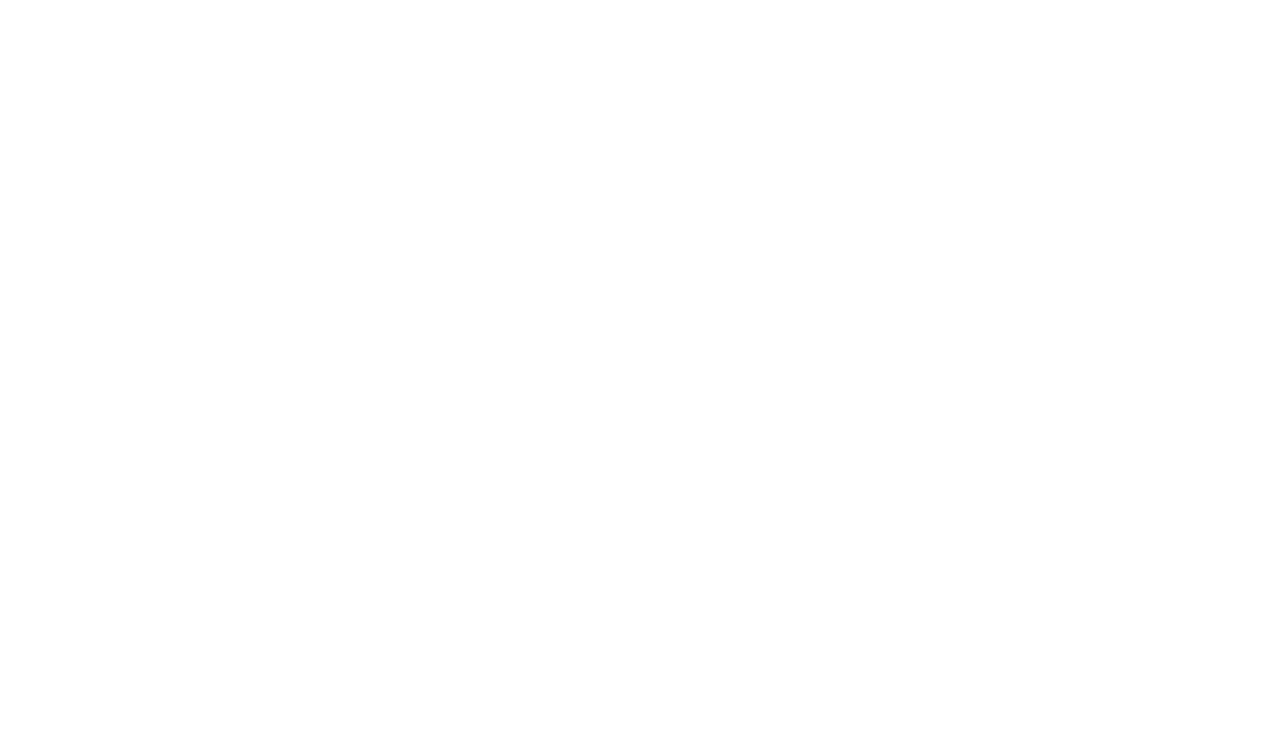 Could You Be Suffering From Hypoglycemia?

Could You Be Suffering From Hypoglycemia?

Sugar levels in our bodies play a large role in how we feel throughout the day, and when blood sugar (glucose) is chronically too high or too low, serious health problems can occur.

When there is relative hypoglycemia, glucagon is not released effectively, so the blood sugar does not rise as it should. This is when people experience symptoms of hypoglycemia. Relative hypoglycemia can also occur when insulin is released in excess, causing your blood sugar to sink within a few hours. This occurs following a high simple carbohydrate load (taking in processed sugar, high-fructose corn syrup, soda, flour products, alcohol) or following strong caffeine intake like coffee.

Symptoms of hypoglycemia can include:

Immediate treatment of hypoglycemia involves quick steps to get your blood sugar level back into a normal range—typically quantified as 70-100 mg/dL— either with high-simple carbohydrate foods (such as fruit juice) or medications (such as a glucagon injection or intravenous glucose). Following, it is important to have a snack or meal with a complex carbohydrate and a protein to help stabilize blood sugar for a longer period of time.

In my next blog post, I explain in more detail how to treat hypoglycemia long-term. 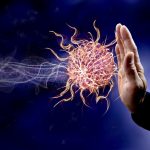 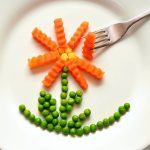